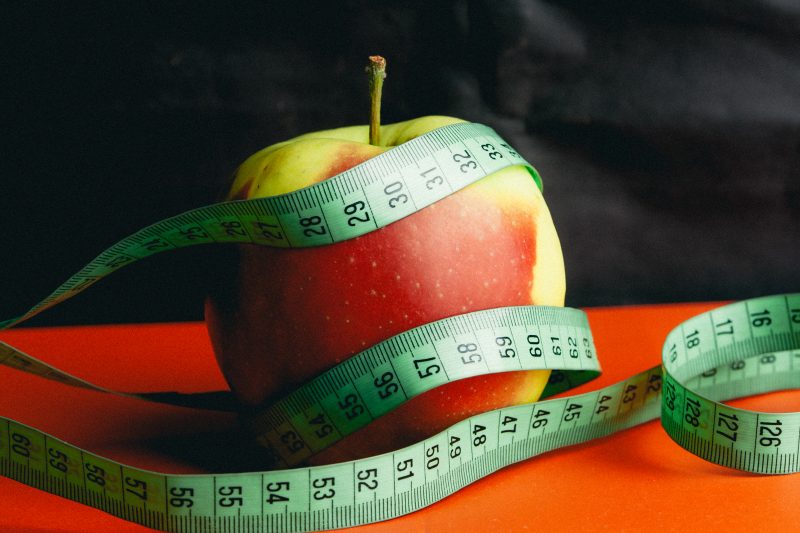 These days the market is saturated with wonderful detox plans, promising to cleanse your body of all its sins. The options are endless – a liver cleanse, a juice cleanse, the 10-day green smoothie cleanse, a colon cleanse. Not sure the last one’s for me but whatever floats your boat..

Of course, some medical experts claim there is no such thing as ‘detoxing’. In medical terms diet and exercise is the only way to get healthy. Go on a seven day detox diet and yes, you’ll probably lose weight, but that’s nothing to do with toxins, it’s because you would have starved yourself for a week.

Well, after a lovely summer of overindulgence, I decided to try a detox for the first time in my life. Not only was I looking for some weight loss, but I wanted to take control of my eating habits, which had slipped into a rather bad state. Stealing from my children’s Haribo stash on a daily basis when my energy levels were low, was not making me feel good about myself. Not only was I getting fed up with my lack of self control, but the old muffin top does nothing for one’s self-esteem.

A couple of friends were about to embark on a detox called C9 (Clean 9) and with this readymade support group, I decided to sign up.

Days one and two consist of several Aloe Vera gel ‘shots’ as we liked to call them, if only in a vain attempt to increase their appeal. The consistency is not dissimilar to semen I am led to believe, though I personally wouldn’t know – honest Mum.

You also take herbal supplements and one meal replacement shake (vanilla or chocolate) which are really rather tasty, but then what wouldn’t be when no solid food has passed your lips for 48 hours.

This sounds extreme, but strangely those first two days didn’t hurt me the most. I was enjoying being told exactly what to do by my C9 daily guide. Personally I’m a sucker for a rule book. There’s no room for confusion or choices as there really are none, besides choosing your 600 calorie meal which you are allowed from day three onwards.

You are encouraged to only weigh in and take your measurements on days one, three, six and nine. This stopped me obsessing over the scales, and the five pound weight loss I saw on day three spurred me on.

Days three and four were my low point. Headaches, low energy and irritability made me wonder what on earth I was doing this for. It certainly made my family ask the same question. I actually barked at the Little S.H.I.Ts for simply moving too much. Mr S.H.I.T. was begging me to eat something, which is a first I have to say. I suspect the prospect of this grumpy, teetotal, non-eating psychopath for six more days was not terribly appealing.

At this point I cannot emphasise enough the support of my fellow ‘C9-ers’. If it had not been for the WhatsApp group we set up where the support and empathy was on tap, I’m sure I’d have fallen at the first hurdle. But knowing that they were on the same physical and emotional rollercoaster kept me going.

By day five, however, I noticed a change in my behaviour at home. No longer was I foraging in the kitchen cupboards for abandoned out of date Halloween sweets after I’d picked the children up from school. I wasn’t feeling the usual mid-afternoon slump.

Instead I was actively interacting with my three children. I had patience and time for them because I wasn’t distracted by my stomach. In fact, I wasn’t actually hungry. I soon realised that my reason for troffing sugar and crisps was just boredom.

I was reading at bedtime with each of them. Usually I feel I’m far too busy and stressed. I was finally being that lovely attentive Mummy I had always planned to be.

By day six, my energy levels were flying. A further pound had been lost when I weighed in that morning, and I euphorically decided I could do this forever.

Apart from being able to wear my skinny jeans again, the biggest difference in my appearance was my skin. It was glowing like it hadn’t glowed since I was about ten. The ageing dryness had disappeared and my eyes were brighter. Perhaps this was, in part due to the Aloe Vera and herbal supplements, but I was guzzling at least eight glasses of water a day and my skin was loving it.

Frustration reared its ugly head again by day seven, especially with the prospect of another two whole days to go – perhaps I couldn’t do this forever after all.

Interestingly though, I didn’t miss alcohol. The necessity to hibernate in order to avoid all fun social occasions however, was extreme. I realised I’d have a smaller bum and glowy skin, but no friends. Much of my socialising is based around enjoying a few vinos with my friends, and usually an enormous bowl of crisps.

As much as I’d like to believe in Aloe Vera’s wonderful detoxing powers, the lack of alcohol definitely played a large part in the process. No sluggish mornings after the night before, and no craving naughty carbs to get me through the day.

Some claim such detoxes are a complete scam. We are all so gullible that we want to believe that there is a magic remedy to cure us of all the toxins and bad food choices we indulge in. The ultimate lifestyle ‘detox’ is common sense – not smoking, exercising and enjoying a healthy balanced diet.

Scam or no scam, I certainly benefited from giving C9 a go. By my weigh in on day nine, I had lost half a stone and felt energised and good about myself.

None of what I learnt was rocket science, but I needed to experience the cleanse to highlight the need for change. Constantly grazing on sugary snacks makes me feel rubbish (who needs the immediate high when I feel like a loser afterwards?); my body only needs half the daily calories I normally consume; a few days off the booze is definitely beneficial; and when I am clear-headed, making time for my children is both enjoyable for me and for them. Not forgetting water, water, water.

When we finished, the smug C9-ers took themselves out to celebrate, drinking their own body weight in wine and eating whatever they could get their hands on.

I woke up with a pounding head, tired beyond belief and longing for the days of my trusty C9 friend.

Let’s face it, a nine day detox was never going to change us overnight but it’s certainly given us food for thought (or maybe food’s not the right word).