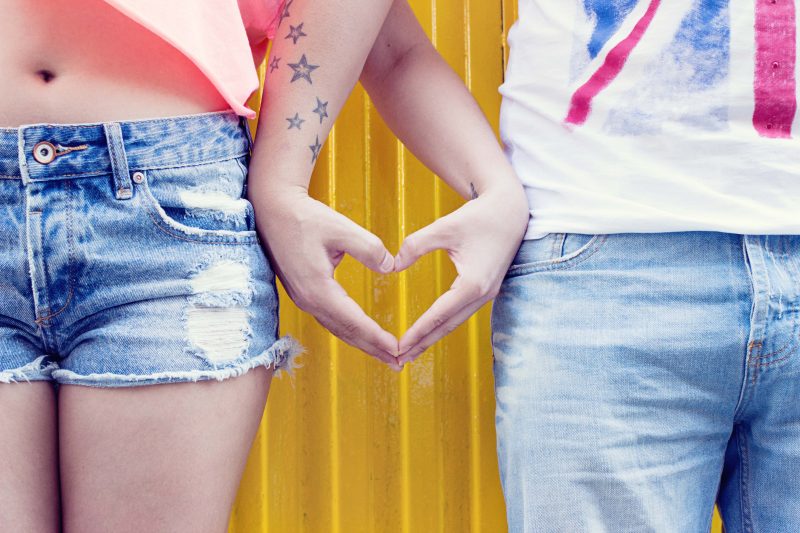 As news of the terror which took place at Westminster Bridge broke out at the school gates on Wednesday, there were feelings of shock, horror, fear. It’s so close to home.

‘My husband crosses that bridge every day.’

‘We were only there last week with a class of year 2 children.’

‘I was there with my daughter a few days ago’ (I really was).

There is a resounding relief that we weren’t there.

But many people were.

Just as innocent people were there on 11th September 2001, thousands of them.

People were there on 7th July 2005, on their way to work in London.

People were there on 26th June 2015, relaxing on a beach in Tunisia.

People were there in Paris on November 13th 2015, at the Stade de France stadium, in bars and restaurants, watching a concert at the Bataclan.

People were there on 14th July 2016 in Nice, watching a fireworks display to celebrate Bastille Day.

And people were there, and continue to be there in Syria, Iraq and Afghanistan. Every. Single. Day.

Sadly, this will go on, and it won’t be the last time we say ‘I was only there the other week…’

But those who have lost their lives don’t have the fortune to be able to say that. Families are broken. Shattered into smithereens by unnecessary loss. Innocent lives taken. Others holding their breath waiting to hear if loved ones will pull through.

And tragically this is happening every day all over the world.

But London goes on. The world goes on, and horrifically this evil goes on. But it won’t defeat.

For now we are not so happy in town, because shit really does happen. Such enormously awful shit that we can’t really comprehend.

So, all we can do is spare our thoughts for those that have suffered.

Because they were there. 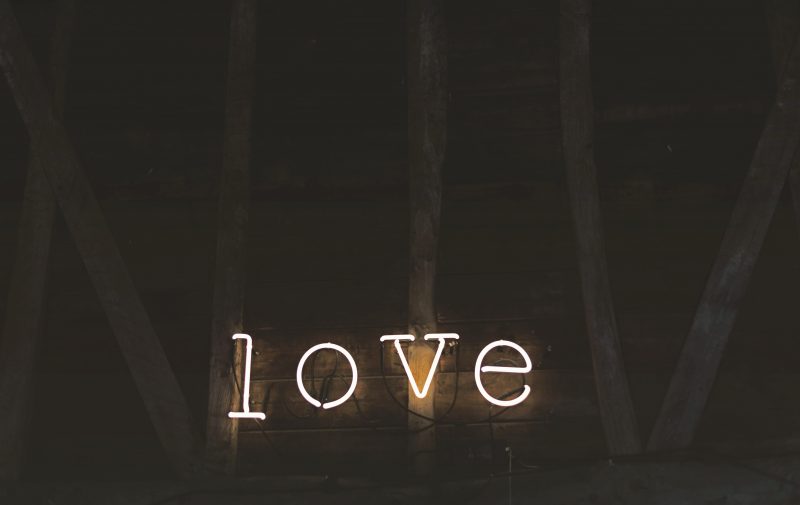