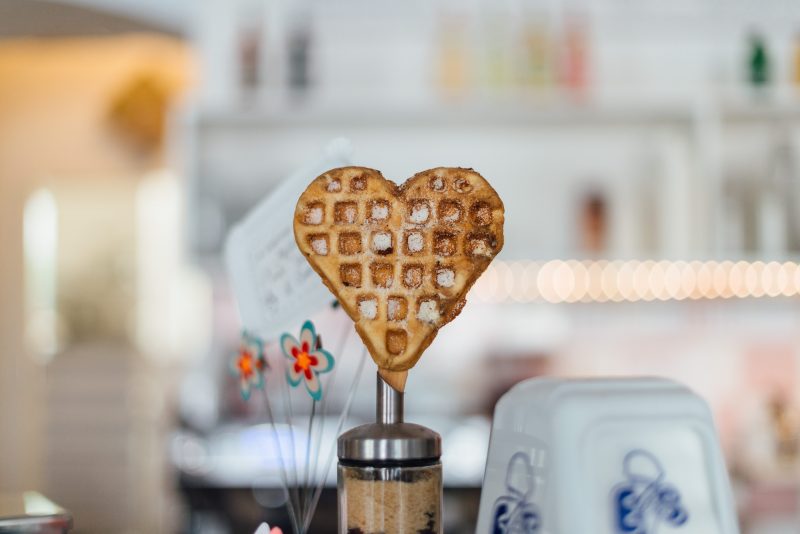 Excuse me? Love yourself? Are you crazy? Oh no, no, no, we’re far too used to telling ourselves we’re too tall, too small, too messy, too lazy, too tired, too fat, too grumpy, too rubbish at parenting, too busy making mistakes.

How many of us really take the time each day to say to ourselves, “I did really well today, I’ve tried my best and I’m really proud of myself”?

If you do, then you really should be proud of yourself, because most of us are far too busy getting out that Cat of Nine Tails Whip and giving ourselves a good thrashing (metaphorically speaking of course, though if you do own such a thing, each to their own and all that).

But what would you do if you heard your friend, your partner, or heaven forbid, one of your own children telling themselves how rubbish they are? I imagine you’d immediately tell them you’d never heard such poppycock and give them a hug. Exactly what we should do to ourselves, each and every day.

It’s easier said than done though. In Britain, self-deprecation is part of our make up. We cringe in horror when we hear someone openly big themselves up. You probably smile sweetly (because most of us have also been brought up to be Britishly polite) but your inner self-deprecation alarm bell is seriously going into overdrive.

“Alert! Alert! This person is actually telling me how great he (or she) thinks they are. Cannot compute. Don’t know what to do with this information. Cannot look them in their egocentric eye. Am feeling extremely awkward and cannot believe they are walking around with this gigantuan orange on a toothpick-sized head.”

But being self-obsessed and narcissistic is not what I’m talking about here. Being kind to yourself, is, and that is a completely different thing.

There’s an endless list of  things I’d like my kids to be: healthy, successful, happy, independent and honest, to name but a few. But the thing I’d like above all else, is for them to be kind. Kind to others, but before that even, be kind to themselves.

I’m not sure at what age we start being self-critical. My 6 year old still lives in a blissful bubble of self-belief. In his eyes, everything he does is great. Not in an egotistical way at all, he’s too straightforward to even think like that. It’s a beautiful, untainted joie de vivre. An innocent outlook on the world where nobody is better at Star Wars games or playing football than anybody else, everyone just mucks in and does. If only I could parcel up that magical self-love and drip feed it to him when the self-doubt starts to creep in, because inevitably it will.

I chastise myself on a daily basis for not getting it right as a mother. Parental guilt is relentless. The daily beatings can be anything from “They’re on their screens too much and it’s all my fault. I’m a failure,” to “Why did I scream at them all like a deranged nutter? What’s wrong with me? I’m just a crazy woman and a rubbish mother.”

If I heard any of my kids talking to themselves like that, I’d be horrified and tell them to stop it right away. I’d tell them they must believe in themselves, and I need to do the same.

How about, “So the screen rules didn’t quite go to plan this week but well done for trying. You’re a great mother and doing the best you can,” or “Perhaps you lost your temper a little but there isn’t a single mother out there who hasn’t done exactly the same. You’re doing an amazing job.”?

And we’re all guilty of never being happy with the way we look. Both men and women. Constant self-criticism about being out of shape and wobbly in all the wrong places. But how would you feel if you heard one of your kids say they hated their perfect, beautiful body? In fact, you may well have heard them say it already, and it’s excruciating to hear. All we want as parents is for them to love and accept themselves for who they are. Beautiful, strong, honest and kind. So why don’t we model a bit of that self-love ourselves?

The emerging field of self-compassion research is proving that being kind to yourself is one of the best things you can do for your health. So, let’s spread a little kindness, first to ourselves and automatically it’ll spread to others.

Give yourself a little praise and a hug at the end of each day. You deserve it.

As Roald Dahl said, “If you have good thoughts, they will shine out of your face like sunbeams and you will always look lovely.”

I’ll take a bit of that Mr Dahl.