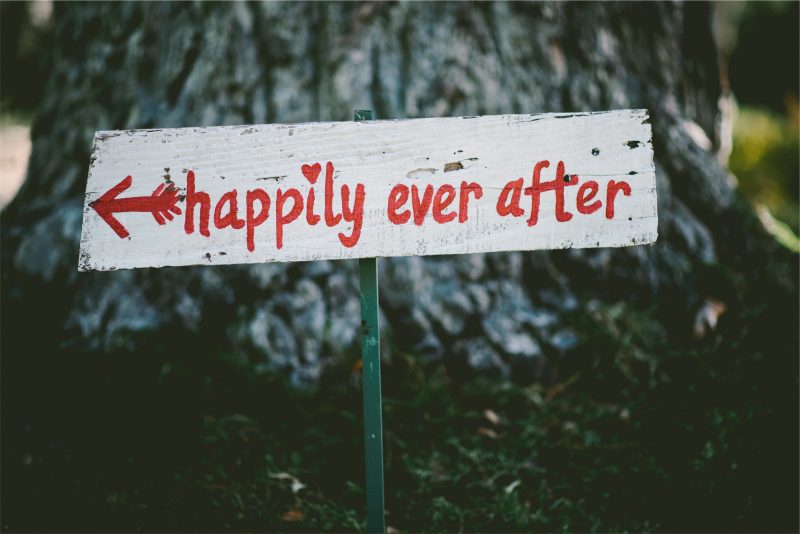 Life as Mr S.H.I.T. is obviously wonderful and he counts his lucky stars every morning he wakes up to the joy that is Mrs S.H.I.T, but sometimes it can be hard.

There are times when he knows what he really wants to do and say, but knows it is wise to refrain, and does what will keep his life worth living for another sunny day in the S.H.I.T. household.

So, here is a little quiz for all Mr S.H.I.T.s out there, to see how we are all doing in our quest for the perfect family life.

You walk in from a long day in the office, knackered and grumpy, after staring into some bloke’s stinky armpit on the tube home. You try to put a cheery sing-song voice on when saying “I’m home!” to your beautiful family, but your wife glares at you as if you are the steamiest turd she has ever laid eyes on. And the kids don’t bother looking up from iPaddy, except the youngest, only to say “yuk, you’re a big giant smelly poo poo.” Do you:

A) keep the sing-songy voice up and tell your wife to put her feet up – she must have had a really tough day, poor love – give her a glass of wine and proceed to start the battle of getting the kids to bed, while simultaneously dishing up a delicious dinner?

B) feel hurt and rejected but still listen to your wife’s 45 minute download (without taking a breath) about the trials of her day, including the usual rant about her incompetent boss, the injustice of your child not making the tiddlywinks’ team, and could you not be such a moron and be better at putting your dishes in the dishwasher? All the time nodding in the right places but only catching every 15th word.

C) dump your coat and shoes in the middle of the hall just to really annoy your wife, storm upstairs muttering I don’t know why I bother, and proceed to watch Gazza’s best football moments on your phone, ignoring all heckling at you from downstairs?

Your wife keeps going on about the ‘Hot Dad’ at school and giggles with her friends about him, as they sit round your kitchen table, drinking the entire contents of your fine wine fridge, and eating their own bodyweight in pop chips, as if you don’t exist. Do you:

A) fill up their glasses and offer round the pop chips, smiling sweetly and agreeing that Hot Dad really does look a bit like Bradley Cooper?

B) feel wounded and wonder if anyone ever thought to refer to you as Hot Dad, especially your wife? You suggest this to the group of ladies, though cannot be heard as their voices get louder and louder until they are blatantly just talking over one other. You are invisible.

C) tell them all that’s it’s completely out of order to be discussing this poor man as if he’s some sex object, and the last time you suggested that Taylor Swift was a tiny bit attractive, Mrs S.H.I.T. went ape shit and wouldn’t speak to you for two whole days. Then flounce out as you hear them all burst out laughing?

You have kindly given your wife a couple of hours off, and told her you will singlehandedly mind the fort (big bloody deal, welcome to my world and get the kids off those bloody screens she mutters as she walks out the door). It’s a beautiful day out there but the football is about to start. Do you:

A) put the football out of your mind, quality time with your children in the great outdoors is far more important? You get that sing-song voice on again and suggest they all jump off those screens and come to the park to play frisbee (good luck with that by the way).

B) tell the kids they’ve only got five minutes left on the screens (which obviously means 45) and catch the first half of the game, before starting the challenge of getting the kids away from Dan TDM and out of the house?

C) bugger the fresh air malarkey, get the match on, get yourself horizontal on that sofa, phone in one hand, Peroni in the other and give the kids a fiver each to not tell their mum?

You are at the school summer fair, have just given your last £20 to your six year old, are carrying two manky second hand Barbie dolls and a Postman Pat van (which you donated, but the little S.H.I.T.s have bought back), when you notice a new Hot Mum manning the tombola. Mrs S.H.I.T. appears to have noticed too and is watching to see which direction your eyes have wandered. Do you:

A) quickly dart your eyes back to your wife and tell her how beautiful she is, and that you were the luckiest man on earth the day you set eyes on her? In fact you often see a resemblance to Angelina…

B) pretend you were checking out the home produce stall behind the tombola, and find yourself over there buying two jars of plum chutney and a homemade quiche?

C) say you’re off to check out the tombola prizes this year, and wander over to get a closer look? Bugger it, Hot Dad blatantly gets eyed up in the playground without a second thought for your feelings – with this in mind, you decide to go a step further and flirtily ask Hot Mum if it is possible to win her in the tombola. She looks at you as if she is about to be sick.

Mrs S.H.I.T. has purchased a new dress for her friend’s 40th – she looks like she’s nicked your granny’s curtains and wrapped them around herself, and her bum does look a little big (even Victoria Beckham’s would, to be fair, in this monstrosity). She says she wants to know what you really think. Do you:

A) say she looks stunning and is so beautiful she could get away with wearing a bin liner (which might be a better option in this case)?

B) suggest she might try one of her other dresses – what about the little black one she wore on your anniversary (please say it was black) because she was so gorgeous that night, and wasn’t it such a special evening after all? But no, of course her bum doesn’t look at all big in this one.

C) tell her she reminds you of a floral bedspread your grandma used to have in the 70’s, and there’s no way she can go out in that no matter how much it cost? Why lie, when she tells you you look ridiculous and are clearly going through a midlife crisis every time you put on your new skinny jeans, even though you never ask for her opinion?

Mostly A’s: you are the dream husband. Kind, patient, complimentary and generally saying all the right things. Beware of being too nice however, as this will annoy her. Remember, you can never win.

Mostly B’s: you are doing a pretty good job. A few improvements could be made but all in all keep it up, and life will be fairly peaceful.

Mostly C’s: what on earth are you playing at? You actually say what you think and don’t seem to care. Are you out of your mind? You are treading on very thin ice and genuinely are a giant Mr SHIT.