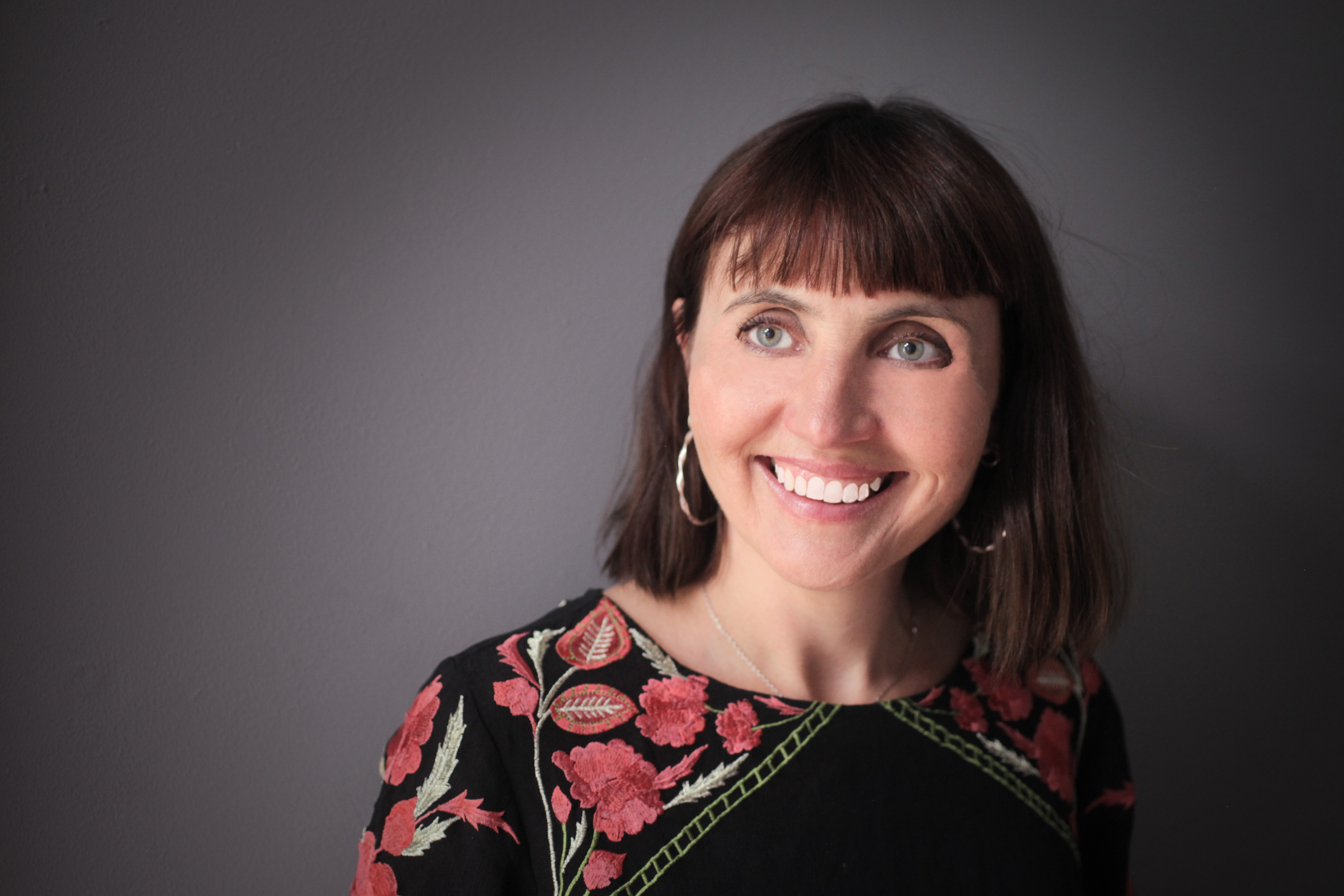 I am very excited that next up in my series of inspirational S.H.I.T people is author, Araminta Hall, whose latest novel, Our Kind of Cruelty, is fast becoming the psychological thriller of the year.

It is a deeply unsettling, darkly twisted love story, in which a secret game between lovers has deadly consequences.

Gillian Flynn, the highly acclaimed author of Gone Girl,  has described it as “simply one of the nastiest and most disturbing thrillers I’ve read in years. In short: I loved it, right down to the utterly chilling final line.”

Araminta started her career as a journalist, writing for various magazines and national newspapers before having her first novel, Everything & Nothing, published in 2011. It became a Richard & Judy read of the year and was followed in 2013 by her second novel, Dot.

She lives in Brighton, with her husband and three children, where she teaches creative writing.

Describe a typical day in the life of Araminta Hall.

I wake up just before 7am, the oldest two leave for school and college, then I take the youngest to school. I try to squeeze in some exercise – walking, pilates or yoga, although I don’t do this every day. Then it’s home and I invariably get waylaid by domestic chores for an hour or so, before I sit down at my desk with a cup of tea.  In an ideal world I write until I have to leave to pick up my youngest, although that rarely happens. After school I’m usually driving someone somewhere, cooking supper, loading the washing machine – all those fun tasks.  I read in the evenings or meet friends, but I’m usually in bed by about ten.

Who or what inspired you to write for a career?

It was just the only thing I ever wanted to do and luckily no one ever told me it was a stupid career choice.  After university I worked on magazines and newspapers, then I went freelance after the birth of my son.  I’ve only started earning a proper ‘wage’ from novel writing in the last few years, so until then I did lots of other work like teaching creative writing as well. I know I am incredibly lucky to actually write books as a career now, but I have also worked very, very hard, which I think is probably the only way.

Mostly I love writing, creating worlds and characters and losing yourself there. But I also know I am really fortunate that I don’t have to go into an office everyday and that I get time and space to create what I want.  I was thinking this just the other day, how novel writing is probably one of the freest professions out there.

What’s the best piece of advice you could give someone wanting to write a book?

Read, read, read, then write, write, write.  Go on a creative writing course, listen to writers speak, enter competitions.  Writing is all about practice, learning how to edit and observing.  Also, accept it is going to take a very long time and there might not be a reward at the end.  It is a slightly mad profession. 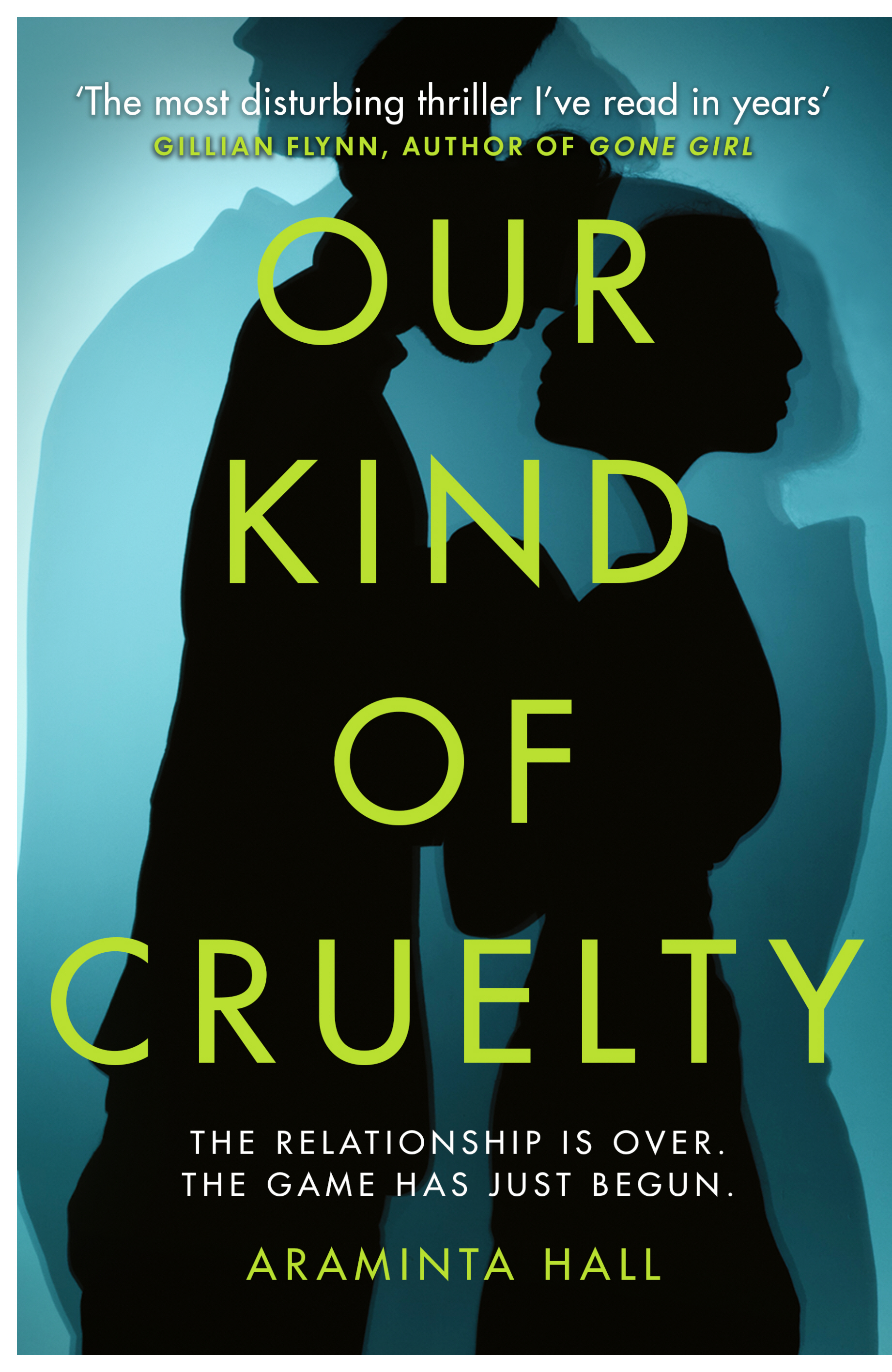 How do you manage to juggle your work around your children?

Now that they are older it’s much easier and when they were younger I had an amazing childminder for a couple of days a week. But to be honest it’s just a hard slog.  I’ve got very good at slipping in and out of writing easily and often I am playing with words in my head when I’m driving or waiting outside a karate class.

How do the ideas for your plots come to you? Sudden lightbulb moment or months of planning?

Both really.  I tend to have an idea for where I want the story to go, but the only fixed points are the start and the end (both of which might change).  For me all writing is driven by the characters you are writing about, so I know much more about the characters than what they are going to do.  That sort of comes as the story moves along, with the occasional lightbulb moment.

On a desert island, what are the 3 items you couldn’t do without?

I would hate to be on a desert island.  I spend so much time alone that I love when the house gets busy in the evenings. But if I had to be there and it really could be anything I would say a laptop with unlimited charge, clean water and suncream.

If you were able to write a book with any author in the world, dead or alive, who would it be?

I wouldn’t want to write a book with anyone, but if I could be mentored by someone it would be Margaret Atwood.

Stuck in a lift with Jilly Cooper, Tommy Cooper or Bradley Cooper?

My dad told me to never be impressed by money, which I think is true in so many aspects of life.  I think if less people were impressed with money we’d be in a much better state as a world than we are now.

You’re sitting around a table with a few bottles of prosecco in the fridge and thousands of crisps. Which 5 inspirational people would you like to join you for a chat?

A situation like this would make me really nervous and I would ask all the wrong questions.  But that said, I think I would go for Margaret Atwood, Michelle Obama, Iris Murdoch, Emmeline Pankhurst & Chimamanda Ngozi Adichie.

I have quads as siblings.

Being surrounded by people and being part of a community.  Spending as much time as I do in my own head it would be awful not to be able to at least look out of the window and wave at a neighbour.  I also like having shops nearby for when I inevitably run out of milk again, as well as access to theatres, museums etc.  And I think it’s the best place for my kids to be – not least so that I don’t have to be a continual taxi service, only a part time one.

Our Kind of Cruelty can be found in all bookshops or click here to order your copy from Amazon.

To hear more from Araminta find her on Twitter @AramintaHall.