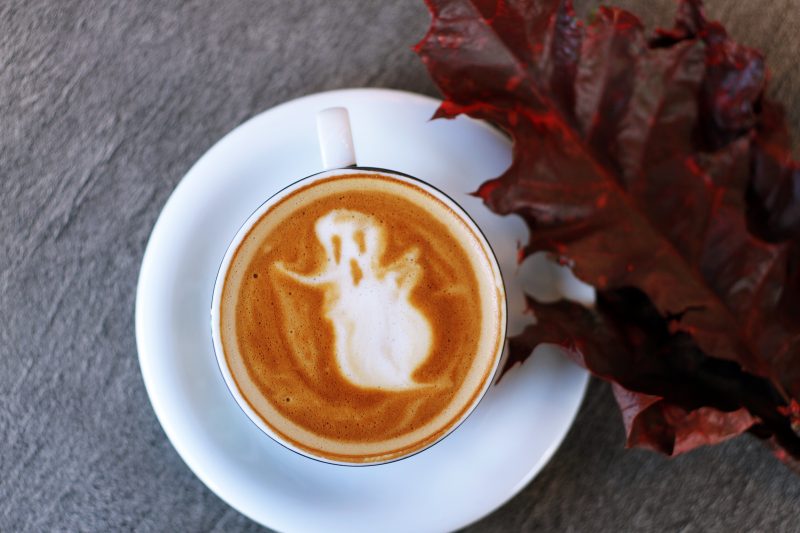 I hate Halloween, so it’s a hoorah from Mrs S.H.I.T. that that’s over for another year.

Yes, I know I’m a bah humbug, but I don’t care. It’s stressful, it’s cold, and the kids become feral beggars who could possibly knock out their own granny should she get in the way of a few Refreshers.

And it’s not just Halloween that I can’t be bothered with, it’s his best mate Guy Fawkes Night too: the Gruesome Twosome.

Just as I’ve recovered from hanging out with one, I know it’s merely a matter of days until I have to endure the stress of spending the evening with the other.

Hal used to be the quieter of the two. He didn’t like to scream and shout and let it all out (only stateside, where he’s always been the big I am).

He liked a token effort to be made to mark his occasion, with a few amateurishly carved out pumpkins outside a few houses, but only if you could really be arsed.

Some little witches, wizards and the odd vampire might be found walking the streets after a bit of apple bobbing at home, but he never really demanded a fuss.

But oh, how times have changed. It seems Mr H has got a bit big for his Frankenstein boots. We’re not talking just plain old pumpkins these days. We’re talking tombstones, whole houses covered in spider webs, plastic ‘DANGER’ banners stretched across doorways, and skeleton skulls with skeleton arms sticking out of the ground.

I can’t pretend we’re innocent bystanders in all of this. As much as I hate it, we daren’t be the only ones not showering attention on the newly diva-esque Hal.

What once was a small plastic bag shoved in a cupboard, containing one shiny ‘Happy Halloween’ banner, a funny looking black cat and some inoffensive dangly skeletons, has in recent years morphed into an industrial sized black bin liner bursting with flashing pumpkins, cats, owls, bats, tombstones, spider webs, plastic ‘DANGER’ banners and one of those hideous skeleton heads with skeleton arms that stick out of the ground.

And the build up has now started weeks before the event with discussions about costumes starting in early September.

Not to mention the fake blood (by the way do NOT let that stuff anywhere near the inside of your house – those bloody stains on your carpet will cause you to weep for years), and the meltdown when my child realises his homemade costume is crap compared to everyone else’s polyester TK Maxx jobs.

Don’t get me wrong, the little S.H.I.T.s and their mates love the new bigger and better Halloween. They think they want to hang out with him forever. And for about 5 seconds I get a fuzzy E.T. glow in my tummy watching them excitedly get dressed up.

However, by the time my little trick or treaters have got home, my E.T. glow has well and truly burnt out as the large buckets of ‘swag’ get tipped on to the kitchen table, the Haribo high wears off, and the tears of exhaustion kick in. The one thing that sparks up a little ember glow in that tummy again is that we’re done for another year.

As for Halloween’s bestie, Guy Fawkes Night, Fireworks Night, Bonfire Night, whatever you want to call him, he’s not even so into the bonfire side of things anymore – probably been told to tone it down for health and safety reasons, so I guess that’s taken a little of the fire out of his belly, so to speak.

Shame though, as the best part used to be stuffing our mum’s old American tan tights with newspaper to make the guy, followed by the joy of watching him disintegrate on the roaring fire, sparklers in our hands, as someone’s dad let off a few pathetic Catherine Wheels.

Sparklers were banned at the bash we went to last year. I mean, a sparkler ban on Fireworks Night…jeez louise.

What’s left then, except to ooh and aah at the fireworks themselves, though I’m afraid I’m of the school of thought that once I’ve seen a couple, I’m done, especially when my hands have gone numb and I just want to be at home watching Strictly.

Inevitably, spending an evening with Mr Fireworks Night always disappoints. Where I’ve imagined guffawing with my friends as I cradle a mulled wine in my cosy, mittened hands, Mr S.H.I.T. pinching one of my rosy cheeks in affection, and my little S.H.I.T.s just basking in the joy of their lives and their wonderful parents, in reality we have Mr S and I barely talking because he failed to get me a mulled wine before there was a queue of two hundred other thirsty adults, one of the kids crying non stop in pure terror, one moaning incessantly about the sub zero temperatures, and the other one having gone AWOL for three hours with her mates amidst the thousands of people.

Not stressful at all.

So Halloween and Fireworks Night, you Gruesome Twosome, I hope you’re both happy with how you roll these days. I’m certainly happy that I can say goodbye to you both very soon until next year, so I can look forward to seeing your jolly friend, Mr Christmas. Now he’s someone I really do enjoy hanging out with. 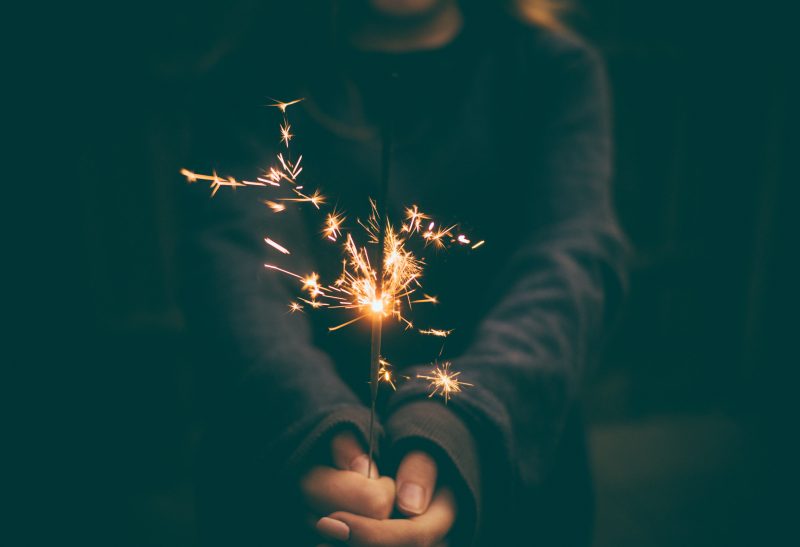