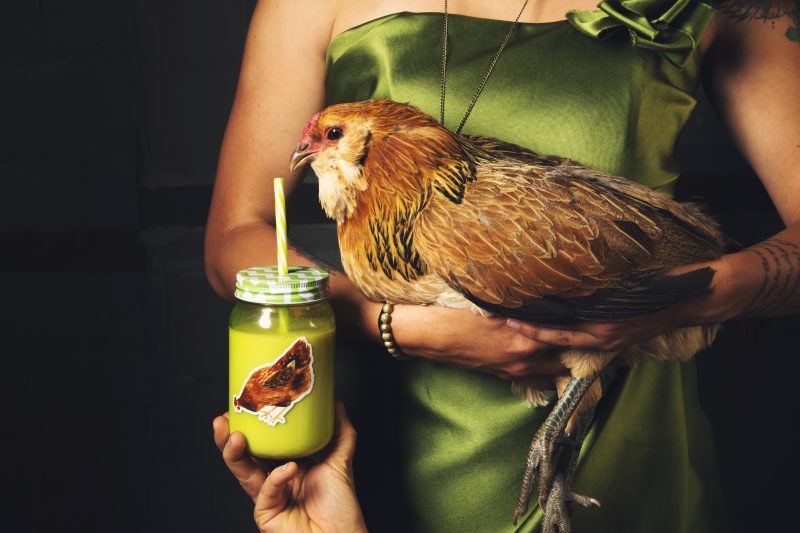 I didn’t mean to do it, I thought I’d try a week and then I just kept going, and before I knew it I was joining the Smug Dry January Gang. Not even dry-ish like last year, but 100% DRY.

Did I mention how well I’m sleeping? Like a middle aged Goldilocks in Baby Bear’s bed. My head touches that pillow and I’m out. Sparko. No 3.42am anxiety headspins. Just beautiful, divine, uninterrupted slumber.

Mr S.H.I.T.’s snoring doesn’t even make me want to smother him in his sleep anymore.

It’s so good to be able to wake up and say “Good morning world! I had a great sleep thank you very much, if anyone would like to know.”

I like to tell Mr S.H.I.T. anyway. It’s twelve years of payback time.

I used to pray to the high heavens that Mrs S.H.I.T. had a good night’s sleep. It’s been twelve years of nervously asking her each morning after my glorious uninterrupted eight hours.

If she responded with the growl that said she’d been up 509 times with one of the kids and I hadn’t heard a thing, I knew I should scarper as soon as possible.

Or worse still, if her side of the bed was empty, meaning she was in the spare room because something I did was keeping her awake (usually breathing), then I should just pack my bags.

So this is awesome. She sleeps like a anaesthetised koala bear. Sometimes her gentle snoring keeps me awake, but I would never ever dare mention that. Not. Worth. It.

I’ve got so much energy now. No more groggy mornings. My head is clear and I practically spring out of bed. Well, spring might be a little OTT, but I don’t feel traumatised anymore when the alarm goes off.

Kids breakfast done, packed lunches made, I don’t even screech much at the Little S.H.I.T.s and this is all before 7.45am.

If the mood takes me, I might even distress some old furniture before the school run. Just call me Mary Poppins (even though I ain’t got no Dick van Dyke).

I like the sleep bit. That makes my life a LOT sweeter. But I’m not sure about all this energy. I feel like Homer Simpson when I trudge downstairs in the morning, to her Mary Poppins (she actually called herself that the other day – Jeez – then informed me I ‘ain’t’ no Dick van Dyke).

She’s usually spring cleaned the kitchen before 8am and looks at me as though I’m a giant turd when I can’t find the Special K. How was I to know she was going to rearrange all the kitchen cupboards (again) while I was battling with the snooze button?

I think I preferred it when she was normal and we used to argue about who was the most tired.

Any other benefits Mrs S.H.I.T.?

Of course, no hangovers! No crazy thirst in the middle of the night, no Diet Coke and sausage rolls for breakfast. No indescribable exhaustion by 8am. No awful dread at what I might have said the night before because let’s face it, I don’t even go out anymore for fear of being led down the evil path where a glass of the devil’s potion may await me.

Nothing but good, clear thoughts in the motherhead. Did I mention I’m sleeping rather well too?

I think I preferred it when we could both share the pain the next morning after a few vinos on a Saturday night.

I reached for a sausage roll last weekend, and she looked up from her fruit salad with a look of utter disgust, before flouncing off muttering something about living with Norm from Cheers.

So I have to pretend to be fine and jolly all the time, even though I really want to be lying in a darkened room for several hours, but anything to avoid the pitying looks as she shines her halo and asks me if I’m tired because guess what…..she slept so damn well!

I do manage to sneak in forty winks in the car sometimes by enthusiastically offering to take some of the many things she’s cleared out to the tip. There’s a perfect little side road where nobody can see me.

So the honest truth Mrs S.H.I.T., is this the new you?

Well, I’m loving the energy I have, I’ve been more productive, I’m more patient with the children, and did I tell you how well I’m sleeping?

But to be totally honest I’m even boring myself with all this smug Mary Poppins stuff, so I’ll be at the bar ordering a tequila slammer on 1st February.

How does that make you feel Mr S.H.I.T.?

Phew. Business shall resume as normal. Tequila slammers all round. I bet I’m more tired than her the next morning though.