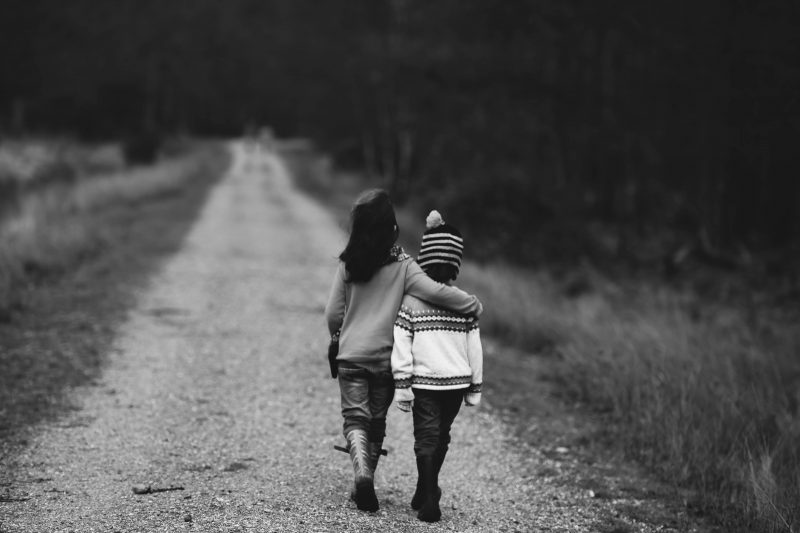 As parents, all we can do is hold them, when they let us. Tell them it will be OK, they will get there and the dark clouds will part.

We just need them to catch a glimpse of it.

Children’s Mental Health Week takes places from the 6th – 12th February 2017, and is organised by the charity Place2Be. This year the aim of the week is to encourage everyone – adults and children alike – to spread a little kindness.

You can do it here, and I will be forever indebted to you.