Now that I’ve hit the glorious 40’s, I can’t help but feel nostalgic.

But I can’t help hankering back to one particular decade. It’s not the 80’s and my mighty fine mullet. Or the millennial years – they’re just a bit of a blur. But the 90’s. 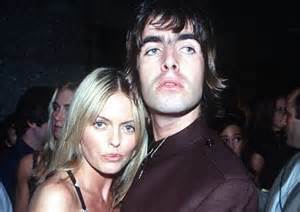 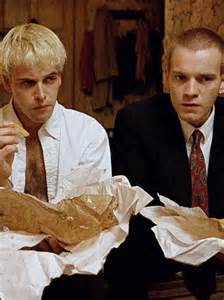 Ah those were the days. Thank you for allowing me to fondly reminisce.

Let me know what made it for you.